Our discussion was facilitated by Art Funkhouser from the Quaker group in Bern.  A practicing Jungian analyst, he has a particular interest in contemplation and mysticism as well as  dreamwork and OBE (out of body experiences).

We began by considering the definition of mysticism and considered a quote from the Kindler booklet, “Breakthrough to Unity: The Quaker Way Held within the Mystic Traditions” by Roswitha Jarman,

Mysticism considers transcendent reality, that is those things which are beyond what we normally experience, and which in material-science circles would be considered irrational or new age, untrustworthy because they are not measurable.  We know of course that many indigenous societies not only have experiences with such spiritual realities, but develop methodologies of how to access transcendent reality via spirit guides or shamans, or perhaps through the use of psychedelic substances.

We considered that in the Abrahamic spiritual traditions, mystic practices are placed on the periphery of mainstream faith (monastics in Catholicism, Sufis of Islam, Mequbbāl or Kabablist of Judaism, and the Quakers of Protestantism to name a few examples) than in other faith traditions.  Our experiences of the Buddhist and Hindu traditions allow more room for mystical practices and beliefs.

“The essential characteristic of mysticism is the attainment of a personal conviction by an individual that the human spirit and the divine Spirit have met, have found each other, and are in mutual and reciprocal correspondence as spirit with Spirit.”
-Rufus Jones

Friends shared their experiences in mysticism, many of which came from Catholicism which has a strong tradition of mystics particularly among the saints. Friends who had experiences in Catholic education talked of the special occasions of spiritual uplift, which could be considered mystical.

Mystical experiences are now becoming a subject of scientific and academic study.

What is Quaker and mystical?  Friends spoke of the mystery of a gathered meeting, and that perhaps in this setting we touch the collective unconscious.

We found the discussion to be rich, and there is much to be explored further.

The Protestant Mystics by Anne Freemantle

The Cloud of Unknowing and many other works by Evelyn Underhill 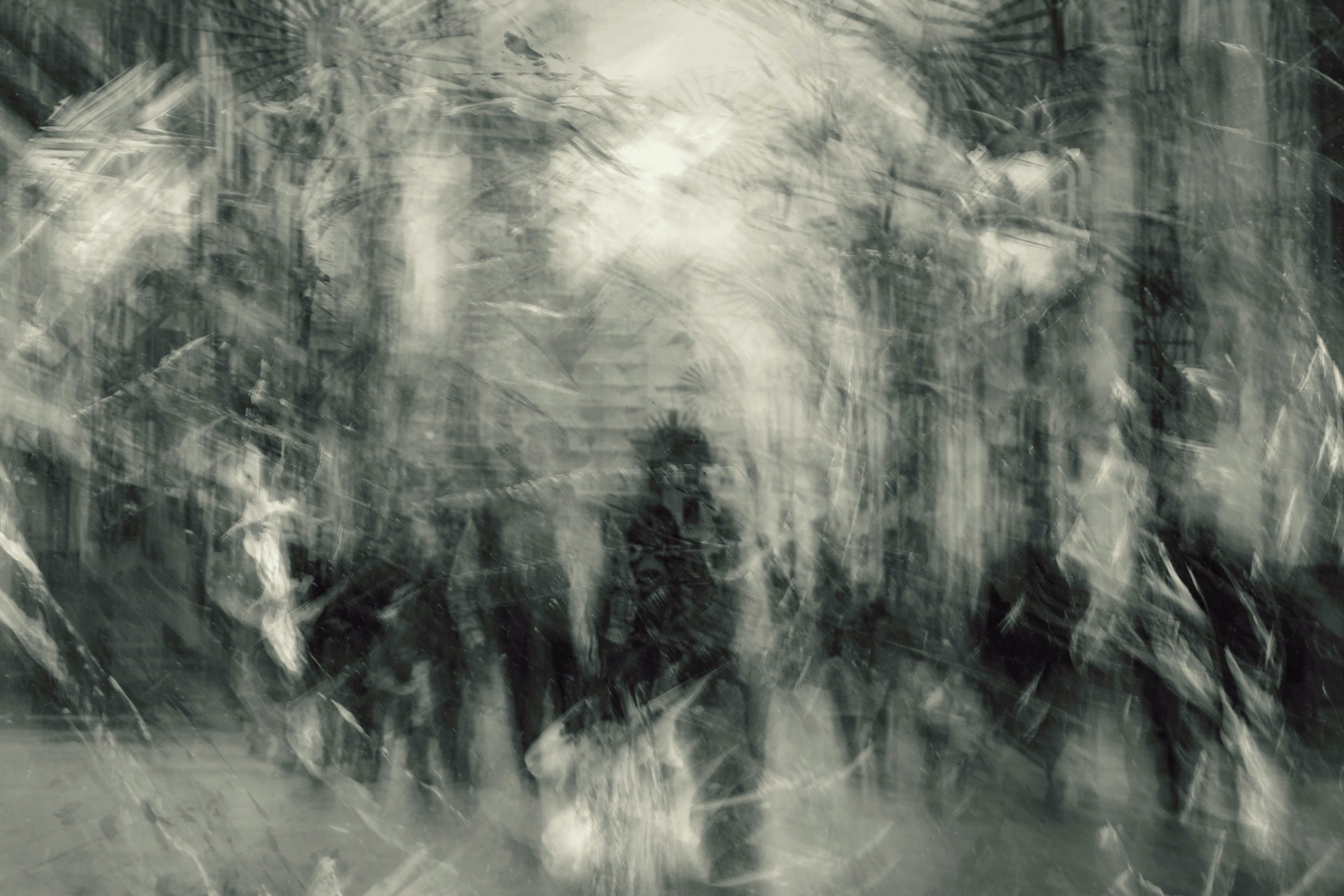