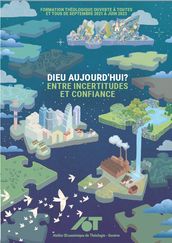 The second part of the session considered recent research undertaken by Ed on the roots of Quakerism in France.   This considers how the conditions in the Cévennes region in the 17th century in France, including the lack of pastors and the fact that worship other than Catholic became clandestine, encouraged Quaker-like practices and ‘prophets’ and ‘fanatics’ to emerge.  Visitors from the Cévennes to Britain met British Quakers as of the early 1700s.  Later, around 1770, up to 280 local Quakers were settled around Congénies and established deeper links with Quakers in the UK and from North America.