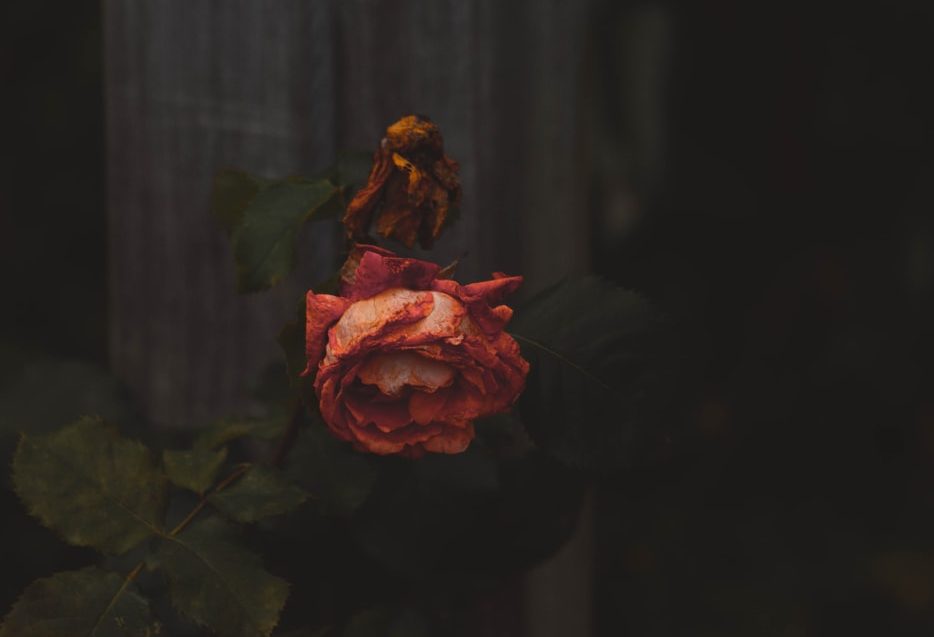 Death always walks among us, but these pandemic times have made us even more aware of the fragility of our physical bodies, and forces us to even if we do not directly experience death to support those around us who are.

We welcomed Judith Brown of Toulouse meeting and Othmar Arnold of Zurich group who co-facilitated our session on death.

These are notes from Judith’s talk.

Today we make death as invisible as possible, and part of an artificial process from Doctor to hospital , undertaker to crematorium , in which ‘professionals and beurocrats tell us what to do . We are left with a glass in our hand , amateurs learning how to mourn .

Attitudes towards death have changed dramatically from when it was. A community experience. A local carpenter  would make the coffin and arrange the funeral. The midwife might give the last rites ,and with the family wash and dress the body . The first and second world wars which denied so many a funeral alongside changing attitudes to religion our ritual diminished Death and dying became hidden in hospitals and old peoples homes. Funerals became businesses. We have divorced ourself from important rituals concerning death and bereavement. Death could become a celebration of a life lived fully .

The advance of medicine along with the doctors oath to preserve life even when death is imminent , means we no longer think of death as an option .Having lost our rituals for bereavement  and grief , many are plunged into a cycle of depression relying on medication to “get them through “ Sign on registry office for birth and death . “Knock and wait “ Many go throughout life without seeing a dead body. Death embarrasses us…wanting to hide hide our fear and distress “stiff upper lip “, carry on .

But death can be a wonderful teacher , help us live our lives with greater appreciation and wonder. To accompany a person dying can be a rich journey, helping us let go of our fears and accept the inevitable .Grief can manifest as anger , self judgement , regret and guilt. Rarely are we prepared for the intense feelings that engulf us when someone we love dies .

In the past people wore black , to let their community know they were in mourning, through many acts of kindness neighbours and friends gave vital support.  Today this is sorely lacking.  Grief has a unique rhythm for each of us A deep slow process of the soul. We talk about getting over our grief, instead of seeing it as a natural human response. And collectively we can share with one another, not by advice , but with compassionate listening .We still may fear death but we won’t fear living as much.

Death Cafes are a chance for people  to come together, not necessarily grieving or ill , to listen, to bear witness to one another Compassion and silence powerfully enable healing to begin .Invite pain into our hearts , the pain is held in the comfort of our awareness.

In grief we access parts of ourselves that are often hidden . The grief journey becomes a path to a profound understanding that reaches beyond our individual loss . We are more than Grief, we are what Grief is moving through.

Swiss sociologist Bernard Crettaz, 1938-2014, worked for many years at the museum of ethology in Geneva. With his wife he studied death rituals around the world. He began the first ‘death cafe in Lausanne in 1998, which has since spread to become a worldwide movement particularly in the UK and USA.

So what is a Death Cafe?  We are all touched by death or grief.

In a Death Cafe you are given permission to talk about death, without judgement or criticism . To reconnect with your community, and confront the inevitable.  People come for many reasons. To share their story , during illness, after bereavement as a carer. Legal, financial questions, organising a will, closing social media accounts, inheritance, organ donation, burial or cremation, natural burials. In a confidential, non hierarchical space for a small group dedicated to exploring all issues around death .

There are no objectives, no advertising, or themes.  Reservation is advisable to ensure groups are not more than 6 to a table, 18 probably being a maximum, meeting for 2 hours in a comfortable, private and secure space .

Death Cafés begin with a brief introduction by the organiser explaining what it is and what it isn’t ! It is not a therapy session, therapists can be recommended. It is not for people to speak with strong opinions, it is not to give advice . Confidentiality is essential . There is a lot of sharing in silence..very like a Quaker meeting , and contemplation between contributions to the dialogue.

The first 20 mins is a brief introduction for everyone attending , dividing into small groups. Each table will nominate an overseer who will gently remind people not to speak too long or give advice . Topics will naturally arise that can be explored.A tea or wine break mixing with the whole group after one hour . And the final 45 mins the whole group meets together to share experiences and reflections. There is often a great deal of laughter, and of course some tears. It is often hard to end a death cafe as there is so much to talk about .

There are 4 death cafes in France to my knowledge , one in Bordeaux, Paris, and 2 in Ariege .  In France the concept is greeted at first with some shock , and disbelief …. But I am working on it !

Here is more information about the worldwide movement of Death Cafés.  (https://deathcafe.com/) where you can link to one near you.

Othmar presented a project which grew from his work as a palliative-care nurse, and has grown to be the Tenna Hospice in the Grisons a step towards creating new models for living with death and dying.

A quote from Othmar on the page summarizes the mission of Tenna Hospice.

My dream and my call is it to accompany fellow human beings in their familiar surroundings until their final breath. For various reasons it is not always possible in their home. Therefore, I have this dream of a hospice, where people can find a home when they require professional care: A place where people find belonging and safety with all their changing needs and sorrows. A place that is not built to treat problems and deficits, but one that enables living and the celebration of life.

Tenna Hospice is a place where dying is part of life, an intentional community and co-living space. The spiritual basis holds in common Quaker testimonies such as simplicity and equality.  At Tenna, talking about death is part of the model of care.

Othmar outlined how in this part of Switzerland, there is a tradition around death which is still practiced and which is different from how many places in the modern western world interact with death.  For example, the body stays for three days in the home, and there is a procession from the home to the graveyard.  Once at the graveyard, the bones of the previous tenant of each plot is disinterred to make room for the recently deceased.  There is the sense that death is part of life.

The concept of dying as part of life, however has disappeared probably due to two generations of good medical care.  There is less comfort and capacity for dealing with those who are dying within our current system.  Tenna Hospice is on the edge of the system because it is not a medicalized death.  Othmar mentioned two similar hospices operating within religious communities in Switzerland.  Another Friend mentioned La Maison Tara in Geneva.  (https://www.lamaisondetara.ch/)

We thank these two Friends for their presentations and recognize that a crucial step to living with dying and death, is being able to have conversations, and in particular supporting those around us who need a compassionate and listening ear.

The Five Invitations  by Frank Ostaseski.  Discovering what death can teach us about living fully . He is a Buddhist teacher palliative care worker and co-founder of The Zen Hospice project in America.  Unfortunately it has not yet been translated into French .

Dear Life by Rachel Clarke. A palliative care British doctor tells her moving story of love and loss . How death has helped her face the reality of impermanence .

The Black Mirror by Raymond Tallis . A palliative care  doctor, poet philosopher . Looking at  life through his personal meditations on the fundamental fact of existence. Looking back over his life as a future corps. This has been my favourite ‘lock down book ‘ of all time.. witty , insightful and beautifully written .

All books written by Elizabeth Kubler Ross, though now a bit dated are still relevant and helpful  today.

www.naturaldeath.org.uk…a charity  , helping to advise and promote the hundreds of alternative burials sites in the UK.

Oct 2019 Paris opened its first  Green Cemetery . There is another in Niort.  But France is still not open to alternative burial or Hospice care .

Check out  www.capsulamundi.it.  a biodegradable egg shaped pod ….. we are only beginning to face this important issue seriously ,death in the future will become almost an art form?

Resources on palliative care from Dan of Belgium and Luxembourg YM.